From the publishers of JADPRO

Updates for the Advanced Practitioner

In a recent study on primary myelofibrosis, investigators noted that reduced GATA1 expression and impaired differentiation were limited to megakaryocytes, consistent with a pro-proliferative effect of a GATA1 deficiency on this lineage. Importantly, they found that expression of GATA1 effectively rescued maturation of primary myelofibrosis megakaryocytes. Together, these results suggest that ribosomal deficiency contributes to impaired megakaryopoiesis in myeloproliferative neoplasms.

What new therapies are being studied/investigated in MPNs? 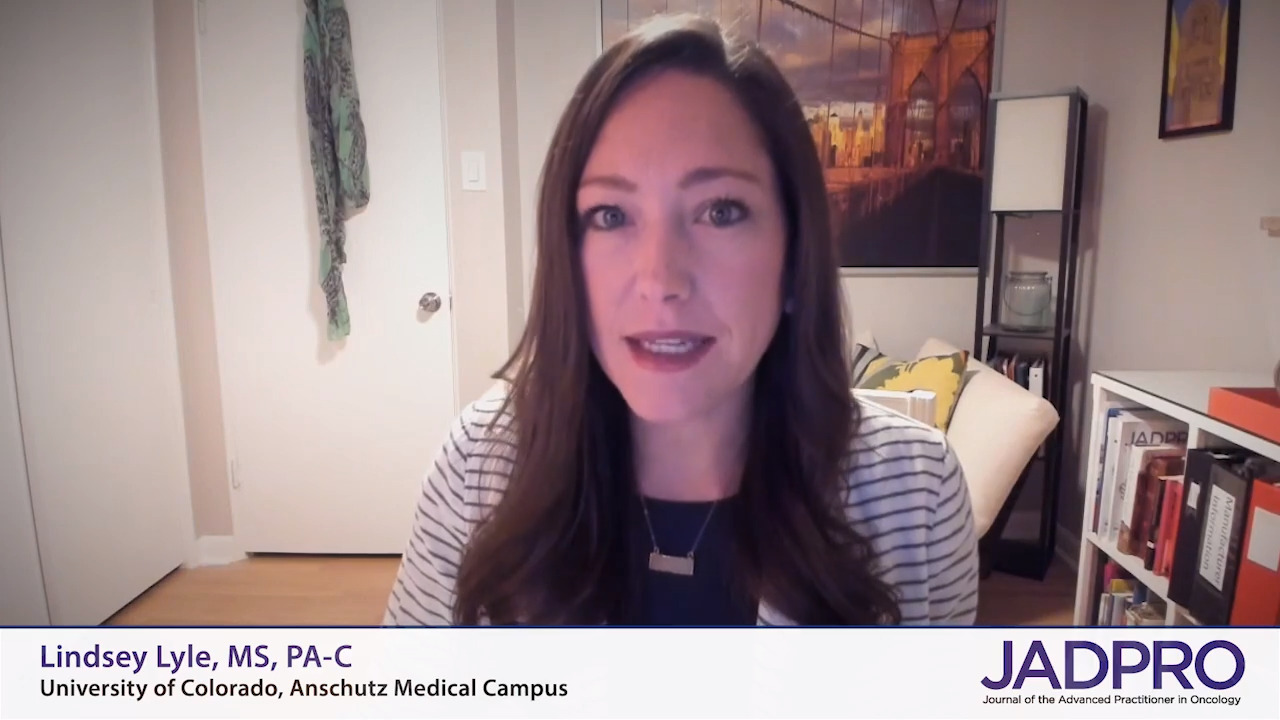 What are signs and symptoms that may indicate disease progression in MPNs?
View all
Fast Facts 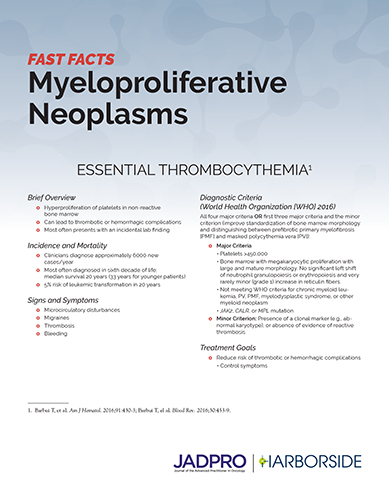 By continuing to browse this site you permit us and our partners to place identification cookies on your browser and agree to our use of cookies to identify you for marketing. Read our Privacy Policy to learn more.